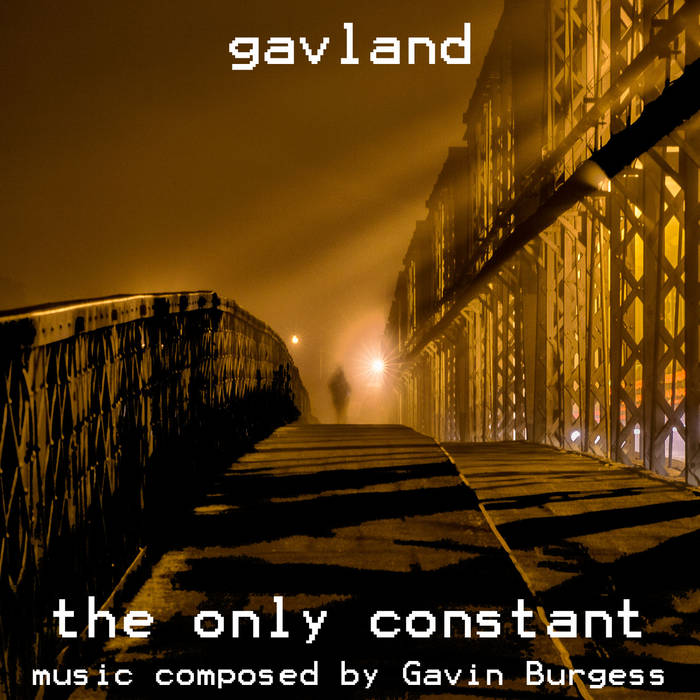 Recorded at various locations in Wanganui and Wellington, New Zealand between July 2013 and August 2014 and in Sakon Nakon, Thailand January 2013.

Emmer: Spoken word on Darling, While You Sleep and Thai translation of the same.

Richard Anderson: Original English text for spoken word on Darling, While You Sleep.

Mike Gibson: Mixing, mastering, putting the icing on the cake, and on more than one occasion repairing the cake as well.

Strings and Drums recorded at STL Studios, Wellington by Troy and Nick. Piano on Killing The Past recorded at Sasquatch Studio, Wanganui by Gavin. Everything else recorded at Gavin’s home studio, Wellington, NZ.

All words and music written by Gavin Burgess except spoken word in Darling, While You Sleep original English version by Richard Anderson and Thai translation by Jureerat Thiwato. The phrase ‘Killing the past scars the soul’ was uplifted from the novel Thai Horse by William Diehl.

The Only Constant produced and copyright 2014 by Gavland Limited