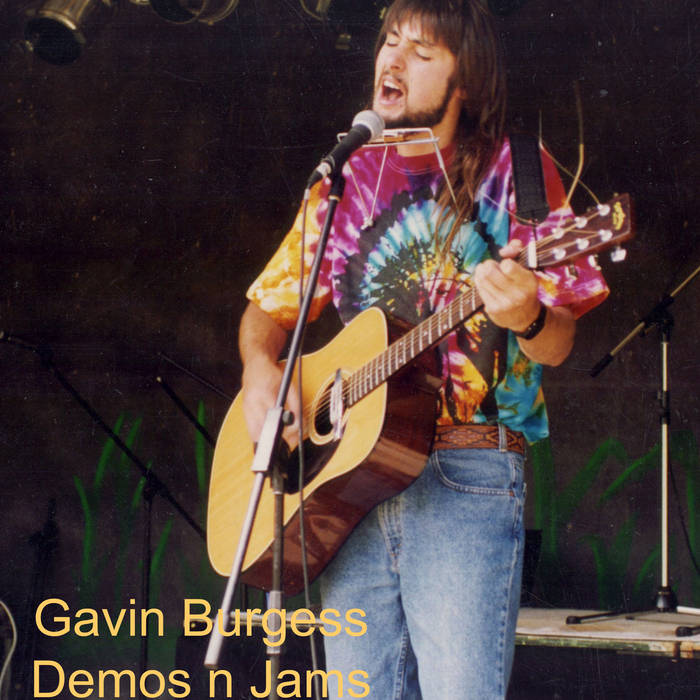 Early demos and home recordings, mostly recorded between 1990 and 1994 Originally released on cassette in 1994. Remastered with additional tracks added and re-released on CD in 2004.

Disclaimer:
This album was assembled from a collection of archived demo recordings. Whilst every effort has been made to ensure the best possible audio quality, the listener will be aware of tape hiss, distortion (both digital and analogue) and drop outs. This is not a fault but imperfections inherent in these recordings.